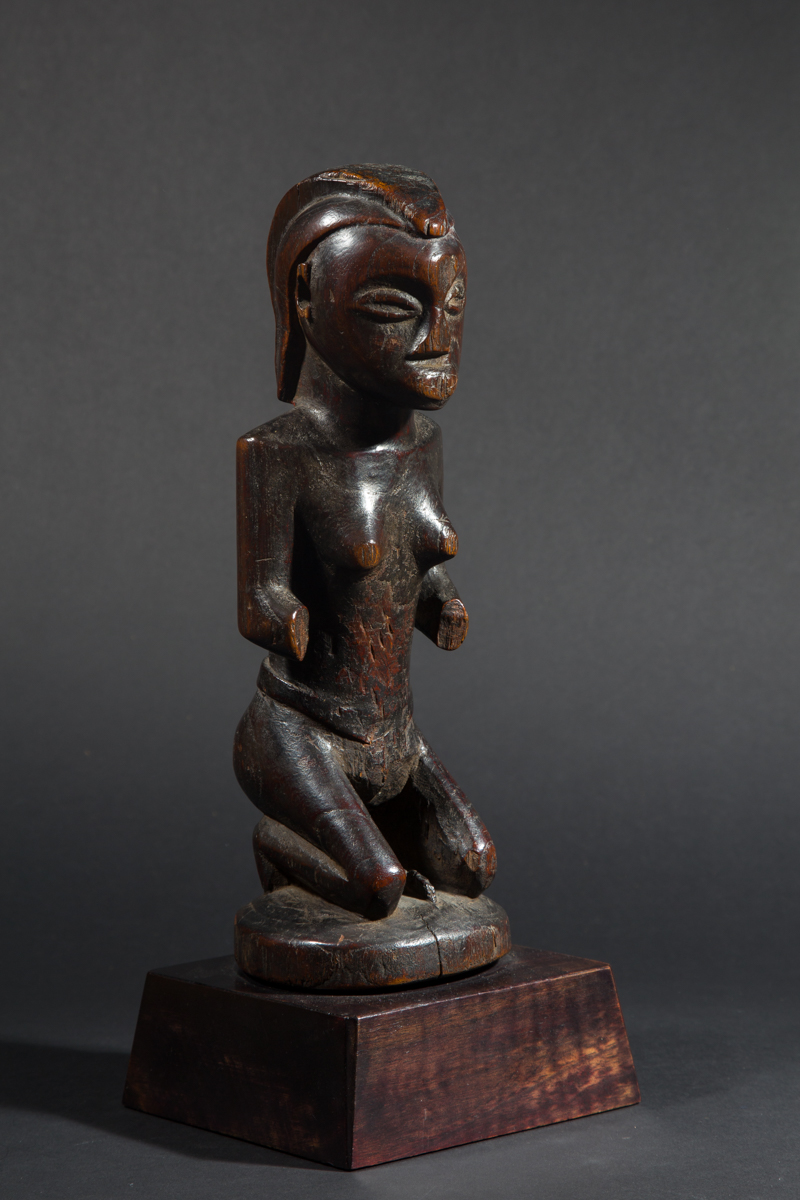 Read More
As stated by the Smithsonian National Museum of African Art in Washington DC, Mbala figures were used in the event of war, great disputes, bad harvests, epidemics, lack of game or natural disasters. According to 1915 fieldwork, the most important Mbala sculptures were called pindi and were always carved in pairs, a male and a female (or maternity) figures.