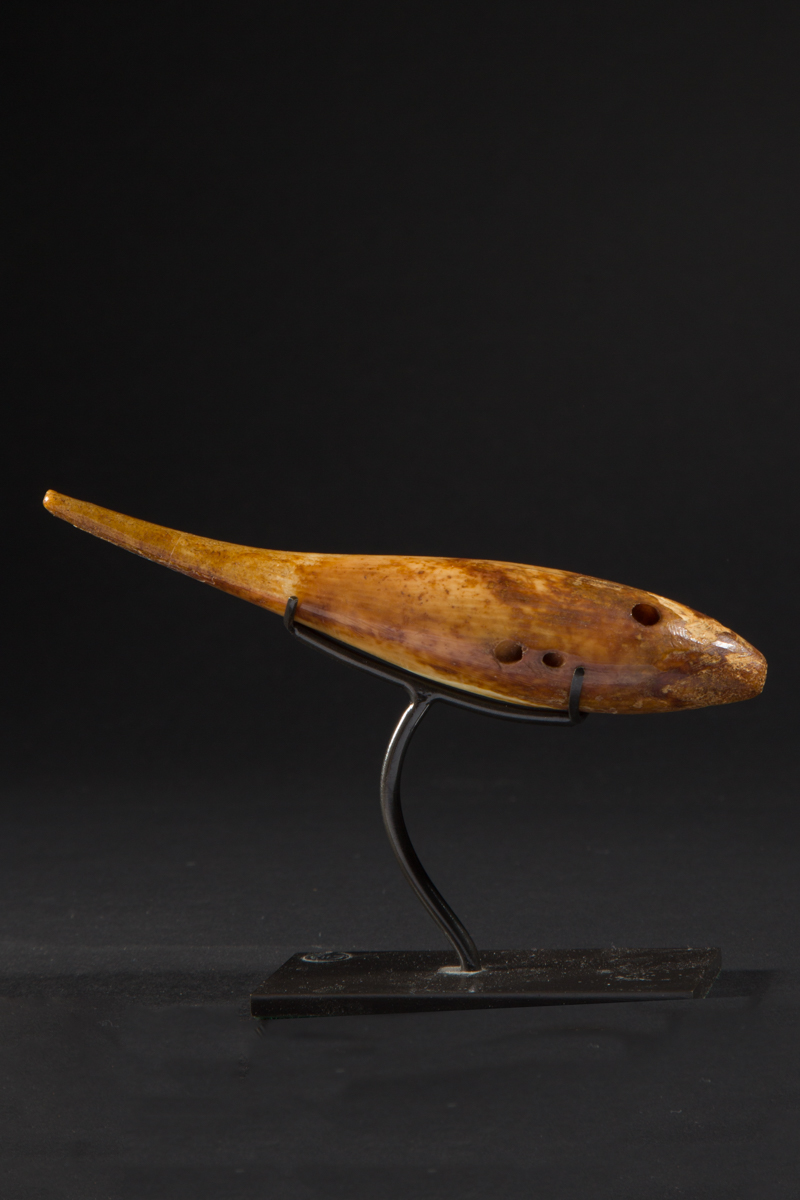 Read More
Traditional fishing techniques were employed based on local conditions and location and include fishing with a weir, seine net, gill net, dip net, and hook and line with or without a fishing lure or bait.
Fishing with lures has been dated back as early as 2,000 B.C. and has a long history of use in Northern Alaska. Edward Nelson, who did field work among the Inupiat between 1877 and 1881 recorded men fishing with fish hooks, sinkers, lures, and rods. Anthropologist John Murdock in his 1888 article published in the Annual Report of the Bureau of Ethnology:"The Ethnological Results of the Point Barrow Expedition" recorded seeing men fish for Polar cod and small sculpins in cracks of frozen sea water along the edges of beach. He described the men’s “tackle” consisting of a “short line of whalebone...a little “squid” or artificial bait of ivory...and a wooden rod” as well as small ivory lures shaped like shrimp.
Fishing with lures is an effective but simple method requiring only a line and the lure. The lure acts as an artificial bait to attract fish through vibration and movement as the line, hand held or suspended from a stick or rod, moves up and down in the water, mimicking a fish.
The lure is tied to a line, historically made of sinew, rawhide, twisted filaments of whalebone or quill feathers of gulls or other large waterfowl split, worked, and knotted together. Sometimes the lure is connected to the line via a leader made from baleen. 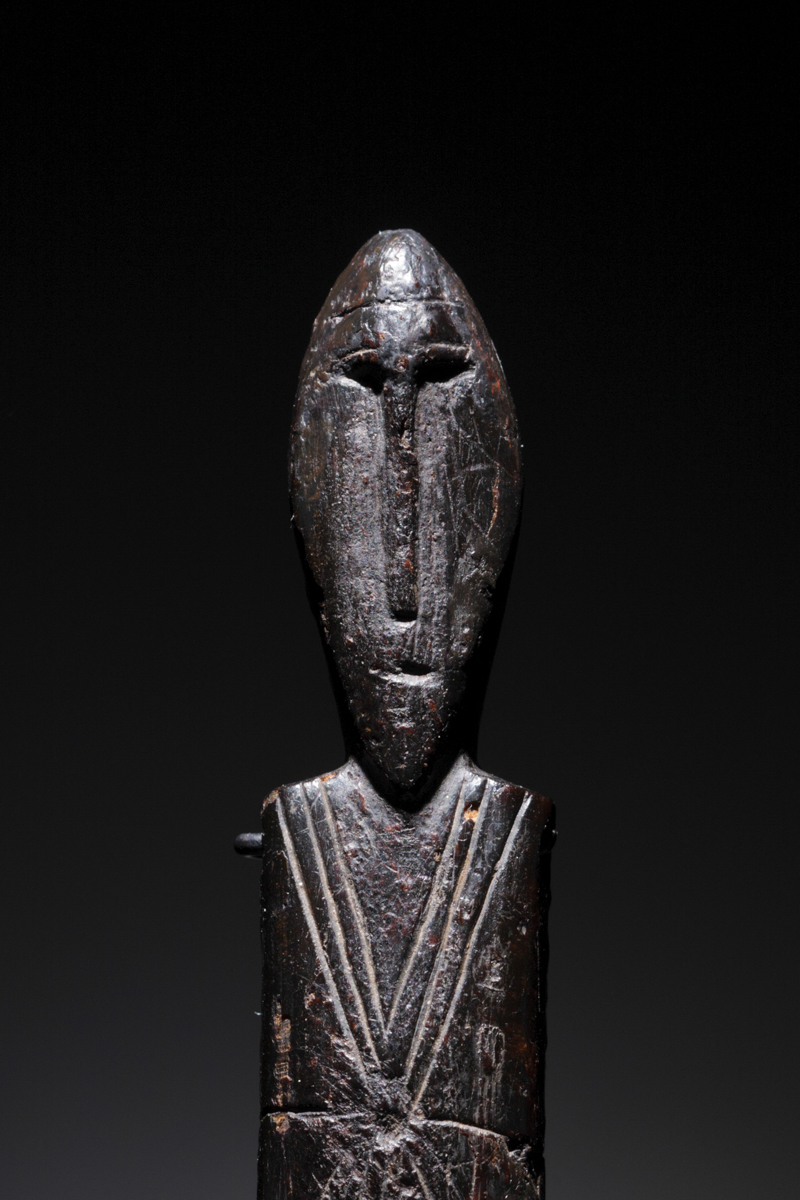