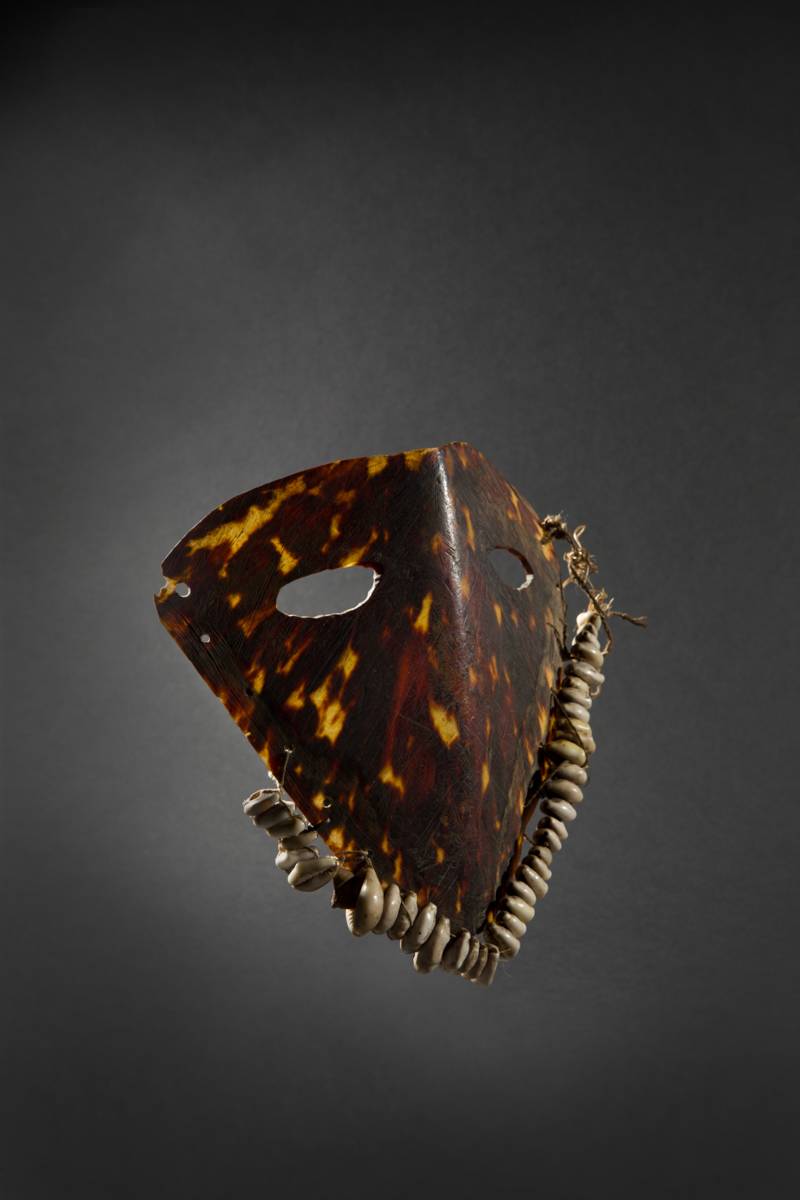 Read More
Intricate masks and figures made from plates of turtle-shell are unique to the peoples of the Torres Strait, which lies between Australia and New Guinea. As stated by the Metropolitan Museum of Art in New York, turtle-shell effigies were first recorded on the Torres Strait islands by the Spanish explorer Diego de Prado in 1606. Used primarily during male initiation and at funerary rituals, the masks represent mythical culture heroes and their associated totemic species.