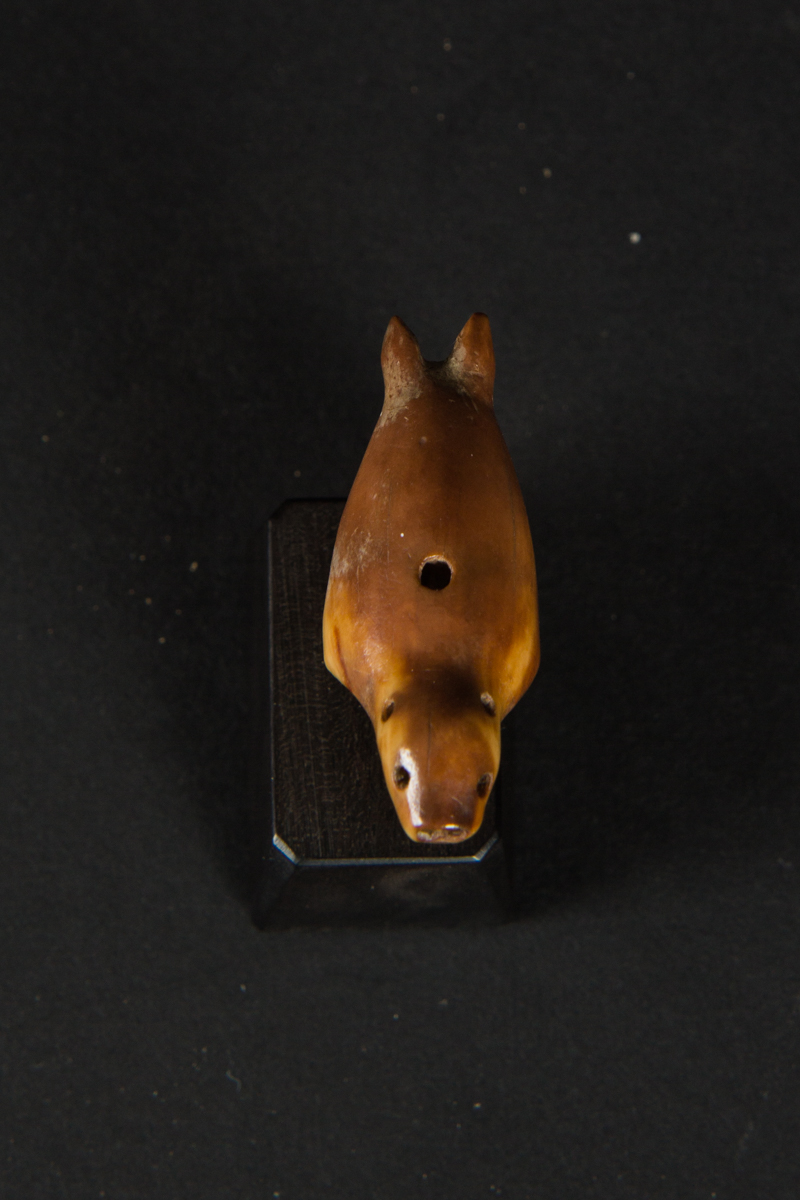 Read More
According to William Fitzhugh, from the National Museum of Natural History, Smithsonian Institution and Bryan Just from the Princeton University Art Museum, these animal figurines from Alaska were sometimes used in fertility ceremonies, or for calling upon the “masters” of game animals. Other ethnographic parallels recorded in the early 20th century demonstrate that figurines could be used as personal “assistants” and “spiritual helpers” to capture prey or as “guardians” to safeguard humankind from those physical and spiritual dangers encountered in the landscape.
The literature also describes other functions: protecting against disease, serving as birthing amulets, and acting as general household guardians and deities.