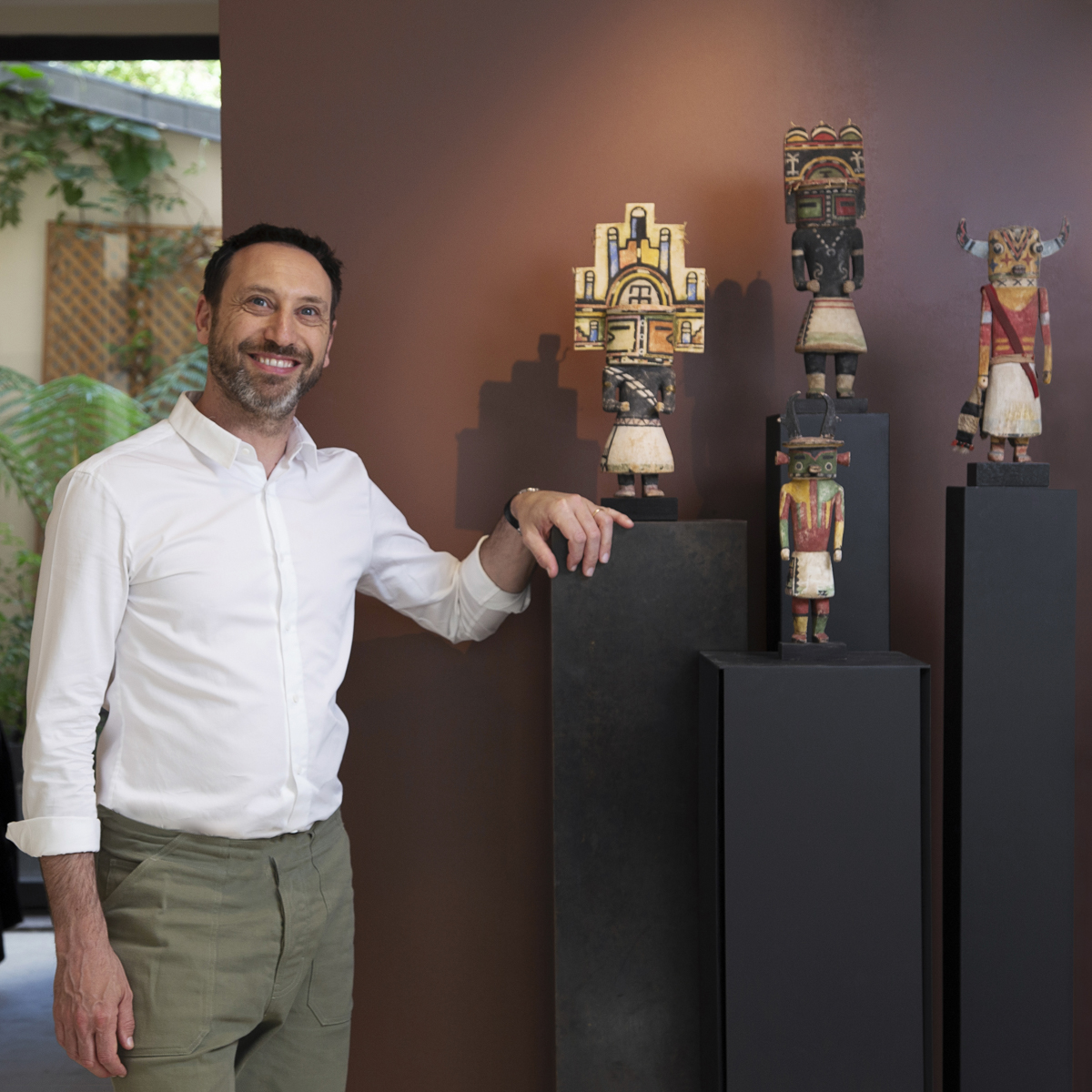 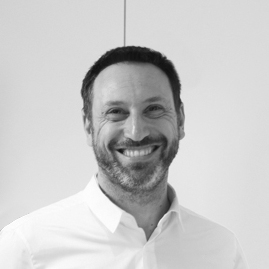 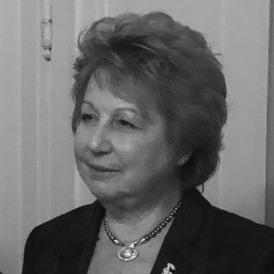 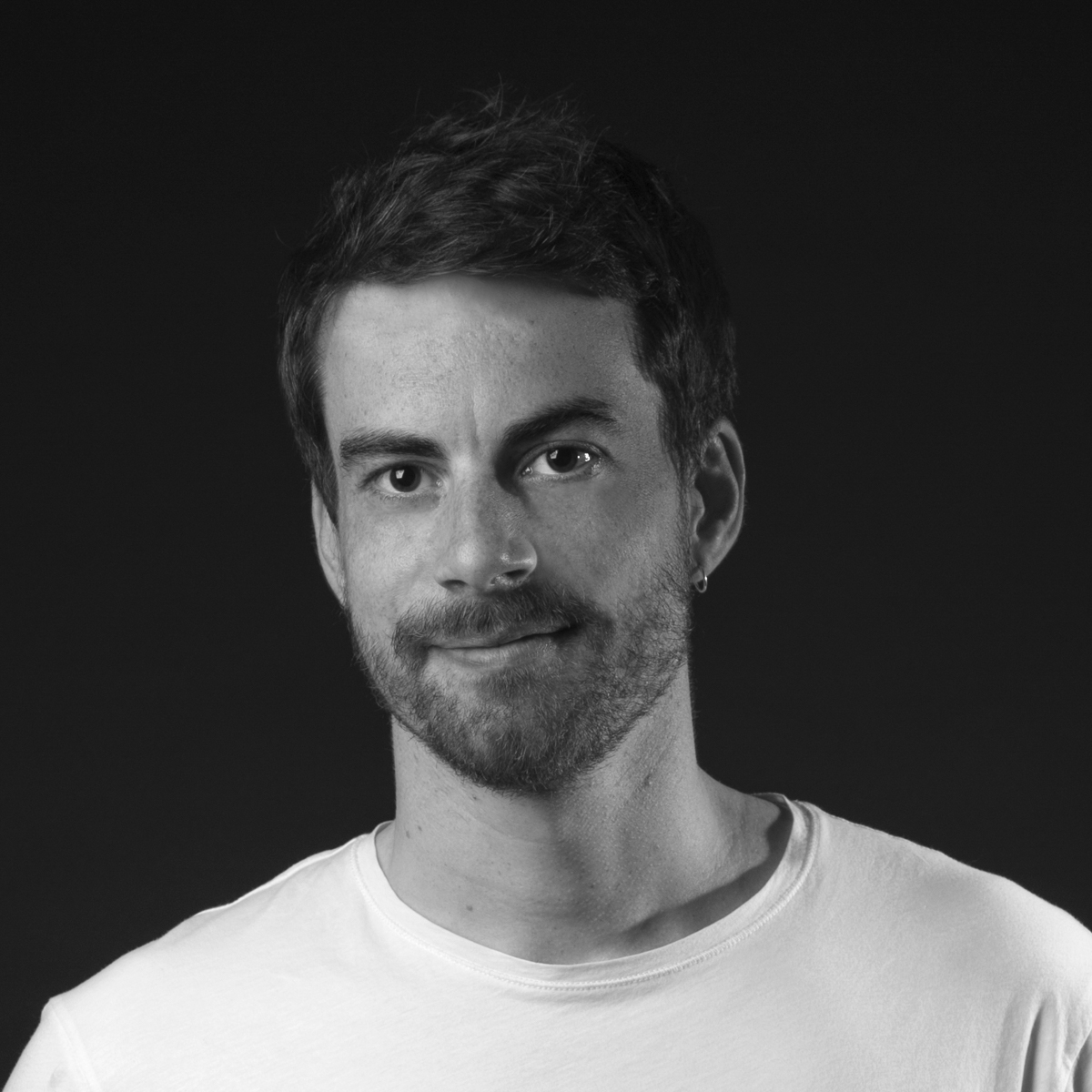 Julien Flak is a certified expert in ancient arts of North America and Oceania and a member of CECOA (the European Chamber of Expert-Advisors in Fine Art) and a member of SNA (the French Association of Antique dealers- Syndicat National des Antiquaires).

The Galerie Flak also takes part in important art fairs around the world. This includes exhibitions at the Art + Design Pavilion (PAD fair), Paris Tribal and Parcours des Mondes in Paris, the Bourgogne Tribal show as well as the annual AOA/ MATA Fair in New York.

Every year, the gallery stages a major exhibition. Our latest events include the following exhibitions and publications:

The gallery offers a wide range of services to its private and corporate clients including: 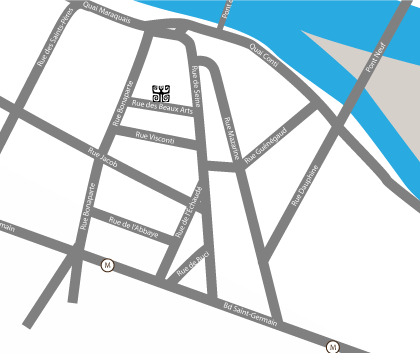